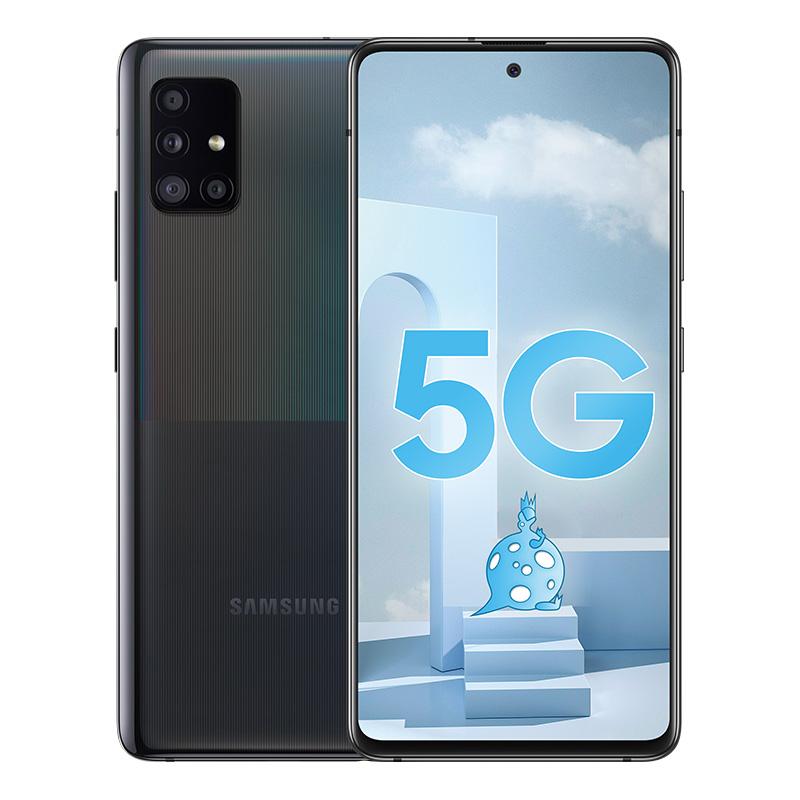 Our money is on the company using Samsung Galaxy S30 as the branding in 2021. Some will argue that Samsung might instead use Galaxy S21, but we are doubtful. Our four biggest reasons for thinking so are:

Samsung already jumped from S10 to S20. It likely won’t go back to single point launches for this release.
S30 is a far more marketable name than S21.
The S21 branding would cause confusion with the Galaxy A and Galaxy F series which use “XX1” numbers (A01, A51, F41, etc.).
Huawei set the precedent when it jumped from the P10 to the P20 and then continued on to the P30 and P40.
As of now, there is no concrete information proving it’s going to be one name or the other.

As far as a release date goes, we naturally assumed Samsung would announce the Galaxy S30 series in mid-February 2021. That’s the timeframe in which the company has launched every iteration of the Galaxy S series since the Galaxy S9. However, rumors are popping up that Samsung could push that date forward by a significant margin.

In October 2020, The Elec and SamMobile both claimed that the phones could launch as early as the beginning of January. This was followed by a report from Korea’s Maeil Business outlet in November, claiming that the Galaxy S30 series could be revealed in January 2021 with sales starting from late January.

Essential Things You Should Know About Network Racks