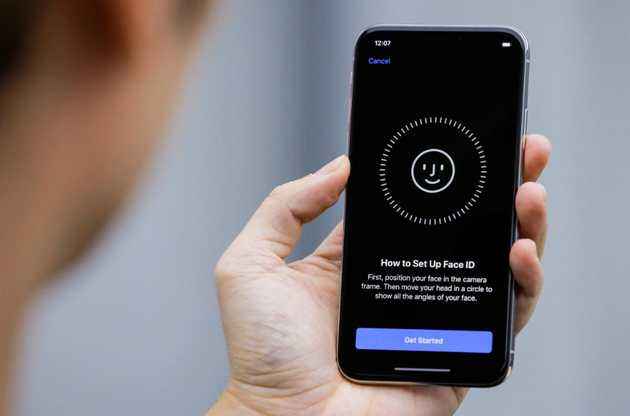 Face ID is normally a completely seamless way to unlock an iPhone and iPad: just swipe up and it unlocks automatically. At a time when we’re frequently wearing masks, however, it’s rather less seamless.

Apple of course already allows the Apple Watch to unlock a Mac: just wake a Mac from sleep and, if you are wearing an unlocked Apple Watch using the same Apple ID, it will unlock the Mac. This happens in the background via Bluetooth.

It also allows an iPhone to unlock an Apple Watch. When I put my watch on in the morning, instead of typing in the PIN – which is a little fiddly – I just unlock my iPhone which then automatically unlocks my watch.

All we’re asking for here is for Apple to extend these auto-unlock capabilities so that if we swipe up on our iPhone or iPad, it checks whether our Watch is on our wrist and unlocked and, if so, unlocks the iOS device too.

How to get OSRS gold from a safe place

Do You Know How to Conserve Your Laptop Battery

Samsung Galaxy S30 series: Everything we know so far