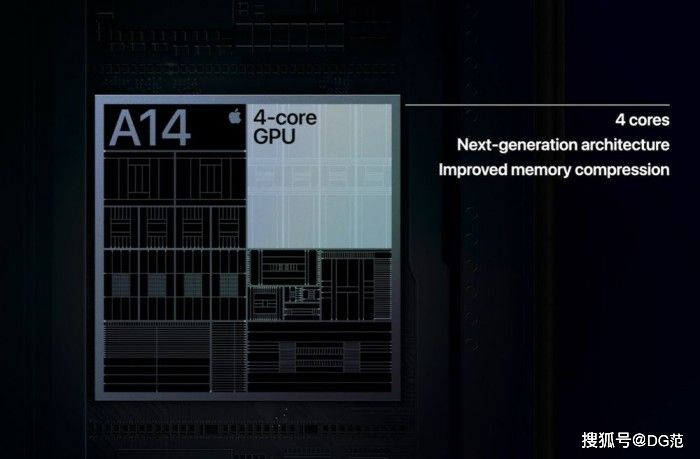 Apple first announced the A14 Bionic chip as it unveiled the iPad Air in September. Now just ahead of the company revealing its iPhone 12 lineup that will also feature the chip, Apple’s VP of platform architecture Tim Millet shared more insight on designing the chip and the impressive performance they’re seeing, how Apple is thinking about chip design for the future ranging from iPhone to Mac, and more.

Apple’s Tim Millet and Tom Boger, senior director of Mac and iPad product marketing for an interview with Engadget diving into the A14 Bionic chip. With the A14 being Apple’s first chip built on the 5nm process, it gains an impressive amount of transistors, 3 billion more than the A13. Engadget mentions how Apple has leveraged that boost:

Do You Know How to Conserve Your Laptop Battery

Feature Request: Allow our Apple Watch to unlock our iPhone and iPad